I am kicking of a new weekly series... Today i am posting this weeks favorite photographer.

Mosieur Robert Doisneau...
Along with Henri-Cartier Bresson he was a pioneer of photojournalism in France. His pictures speak a different language.. They are modest, playful and often ironic images of amusing juxtapositions. in 1950 he created the most recognizable work for Life magazine-Le baser de l'hôtel de ville, which became an international symbol of young love in Paris... the couple's identity remained a secret until 1992.

I am always inspired by his photographs, they give me shivers... There is a crisp mood into them just like the early morning fog by the waterside... mesmerizing! 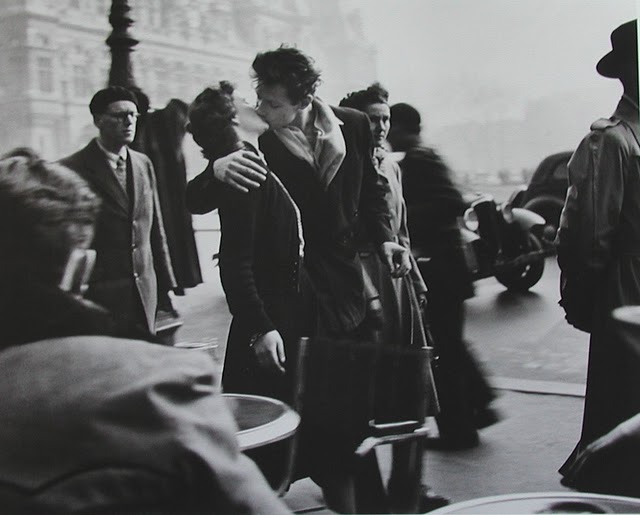 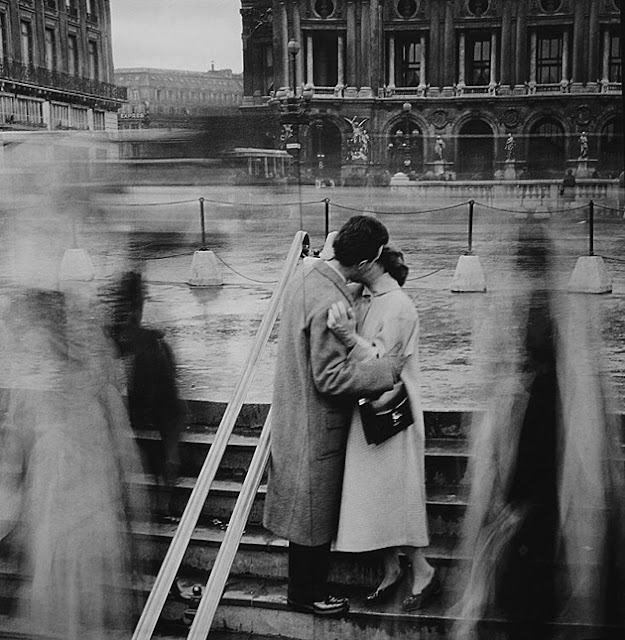 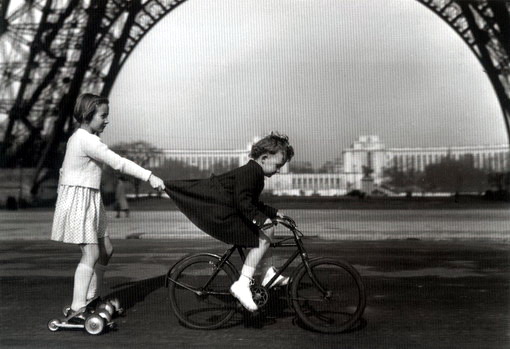 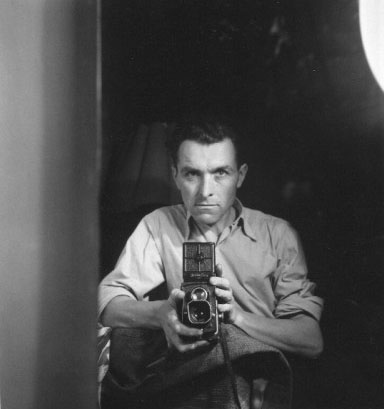 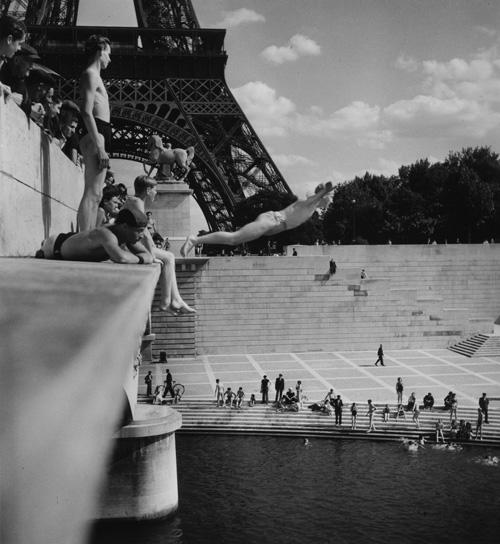 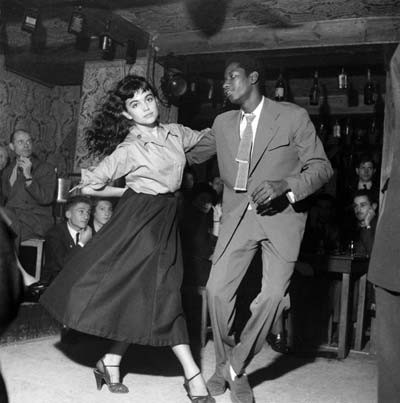 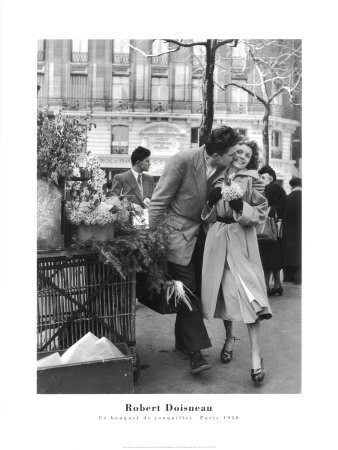 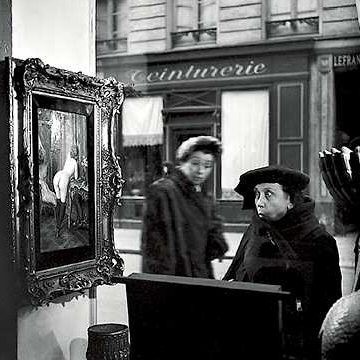 Email ThisBlogThis!Share to TwitterShare to FacebookShare to Pinterest
Labels: This weeks favorite